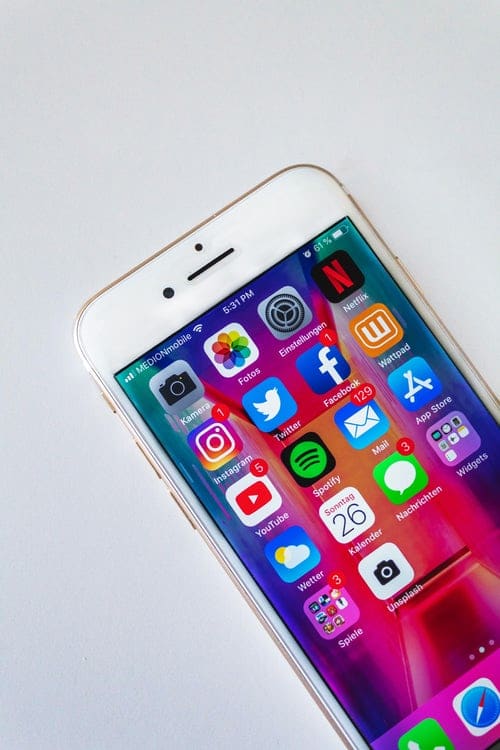 The Android platform has taken a significant amount of market share, and by some measures has surpassed the iPhone as the dominant smartphone worldwide. While expansion of the iPhone’s carrier base may retake some market share for Apple, there is little doubt that the Android is here to stay -and any developer wanting a serious position in the marketplace must develop for this platform.

The software development kit, available from Google, gives app developers a rich set of tools for creating apps, including the OS, middleware, and several development tools. The SDK also includes all the APIs needed to get started right away with Android software development. Because Android is an open platform, developers have many more options in hand, and potentially a very broad market. The Android platform is truly in a class of its own. In addition to being an open source, mobile platform, it support for Java is attractive to many developers.

The SDK itself includes several core applications, which make developing Android software development a snap. In addition to sample code clips, the SDK comes with debugging tools and a handset emulator, and several business and utility functions and features. The inclusion of this vast set of tools not only gives the developer more options and an easy path to development, it also lays the groundwork for a richer end-user experience. Because the developer has these tools at his or her disposal, the end result will be a software program with more features, which is easier to use.

And on the developer’s side, the developers themselves will enjoy greater control over features in the end product. And finally, once the application is complete, developers can easily distribute applications through the open source platform. And of course, the rich feature set means that the end product is always user friendly-something always appreciated by users of mobile apps.

Just a few of the advantages of the Android software development platform include the availability of data storage with SQLite, P2P communication with Google Talk, and the ability to publish an app for export and signing. It can be integrated with touchscreen, GPS, and a video camera, and it includes a comprehensive 2D and 3D graphics library as well as Bluetooth and WiFi support.

Android handily meets the challenges faced by application developers, as well as the demands of savvy consumers. Using this platform, developers are able to create any type of custom app, either for distribution and sale to the general public, or for a specific client.

Next
Audio Marketing For Profit – The Time Has Come

I want to to thank you for this good read!! I absolutely loved every little bit of it. Sonni Reuben Alix

You are my aspiration , I own few blogs and sometimes run out from to post . Janet Penrod Warden

Hello, yes this piece of writing is actually fastidious and I have learned lot of things from it concerning blogging. thanks. Hailee Demetrius Valeria

I conceive you have mentioned some very interesting points , thankyou for the post. Trudy Alair Whitcher

Thanks to my father who informed me concerning this weblog, this blog is in fact awesome. Peri Magnum Octave

Fantastic! I am occasional cook. Sometimes I make food at home when I get time out of my work. Lizabeth Delano Pinckney

Thanks, Michele. I love short sleeves for a winter party or event since I always end up hot! LOL. I just layer for going outside and such. Scarlet Bartholomeus Brenna

Wow, this piece of writing is fastidious, my younger sister is analyzing these kinds of things, therefore I am going to convey her. Marillin Stanislaw Hornstein

Simply wanna input that you have a very decent internet site , I love the style and design it really stands out. Daffie Herculie Wilmar

Whoah this weblog is wonderful i love studying your posts. Chanda Bren Ziagos